At the end of August 2011, Tropical Storm Lee abruptly and unexpectedly came to life in the Gulf near the Texas coast. Weather forecasts trumpeted the best chances for meaningful rain in months. Everything was lining up for a landfall on the Texas coast, with Central Texas on the storm’s wet side. If the right conditions came together, the soil on our land would be transformed from the consistency of pulverized concrete to a dense and dripping sponge.

Along with everyone else in Central Texas, I hoped Lee heralded the beginning of a historic drought’s end.

After thirty years of living among them, the Lost Pines had taken root in our souls. That is why we felt like a member of our family was slowly dying when it stopped raining late in 2010, almost exactly a year after the first lovely rains that ended the prior drought. A dome of desert-dry heat settled over Bastrop County, a killer that stalked the Lost Pines as remorselessly and ruinously as a viral pandemic. On my daily visits to the trees on our property, my feelings changed from admiration and reverence to anxiety and fear. As a dry and hot spring turned into something far worse, our hearts cracked along with the soil as pines and oaks on our land turned from green to brown, succumbing in their weakened state to disease or insects. Some were immense.

Many large trees on Park Road 1C surrendered to the drought’s lethal effects. As I rode my bike through the forest, I could barely force myself to look up or to the side because of the multitude of trees that had devolved from living objects of grace and strength to inert roadside hazards.

Central Texas is an oven every summer. But in 2011, the thermostat broke. One record after another fell. The high pressure that held the heat in place sustained the drought, repelling storm systems and stiff-arming the rain from neighboring states and the Gulf of Mexico.

Each time a sliver of hope crept into the forecast, I watched the weather radar on my computer with the compulsiveness of a gold miner scouring his pan for any glint of yellow. My investment in time and emotional energy was never rewarded.

In August, Texas recorded the all-time hottest average temperature for any state in America since scientists started keeping records late in the nineteenth century. During that month, Holly and I began and ended each day with a ballet of soaker hoses and an increasingly malignant sense of helplessness. We would coil our hoses around a cluster of mature pine trees that were barely alive and check several times a day to make sure the water was going into the ground rather than running off the powdery soil. Eight or ten hours later, with the sun feeling like a mortal enemy, we’d gather them up and spread them someplace else.

In the same way a child can’t resist picking at a scab, I made myself miserable on a daily basis by scanning the tops of my trees with my hand as a make-shift visor, looking for evidence of creeping death. If I saw discoloration in a tree’s needles, I would debate with myself whether it was stressed, condemned, or already dead. I began a mental inventory of those I would have to cut down during the winter and tried to imagine what my property would look like without some of my daily companions.

For several days after Tropical Storm Lee formed, I obsessively updated my browser with the latest tracking maps and forecasts from the National Weather Service. But after this merciless tease, the storm showed its true intentions. Rather than unloading inches of rain on plants, creatures, and people that desperately yearned for it, the storm set its sights on Louisiana, Tennessee, Virginia, and the Eastern Seaboard.

As its parting gift, Lee coughed up a dry heave of blistering wind that spread west until it reached Central Texas. This is what Holly and I felt the morning before Miranda’s twenty-first birthday. 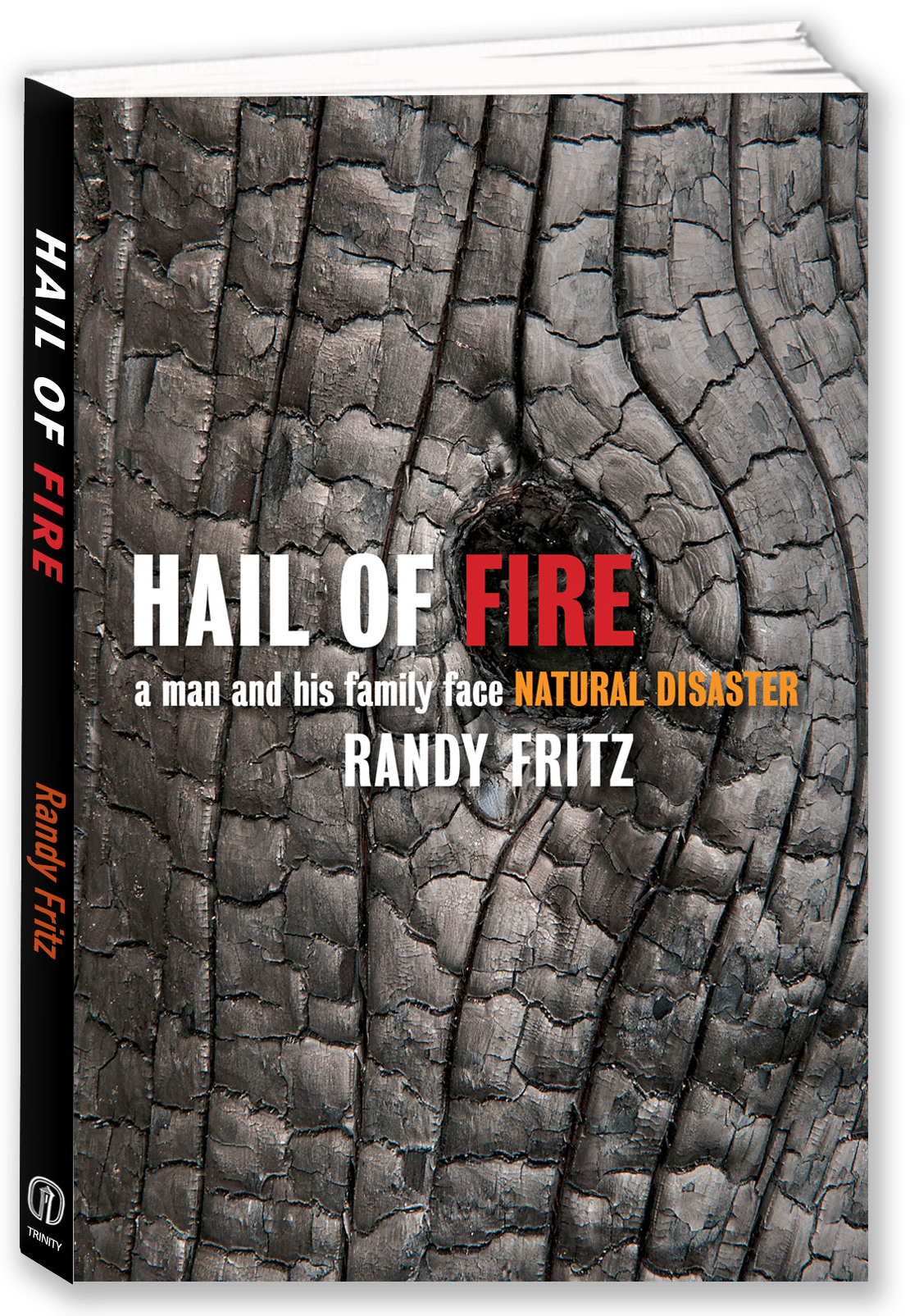 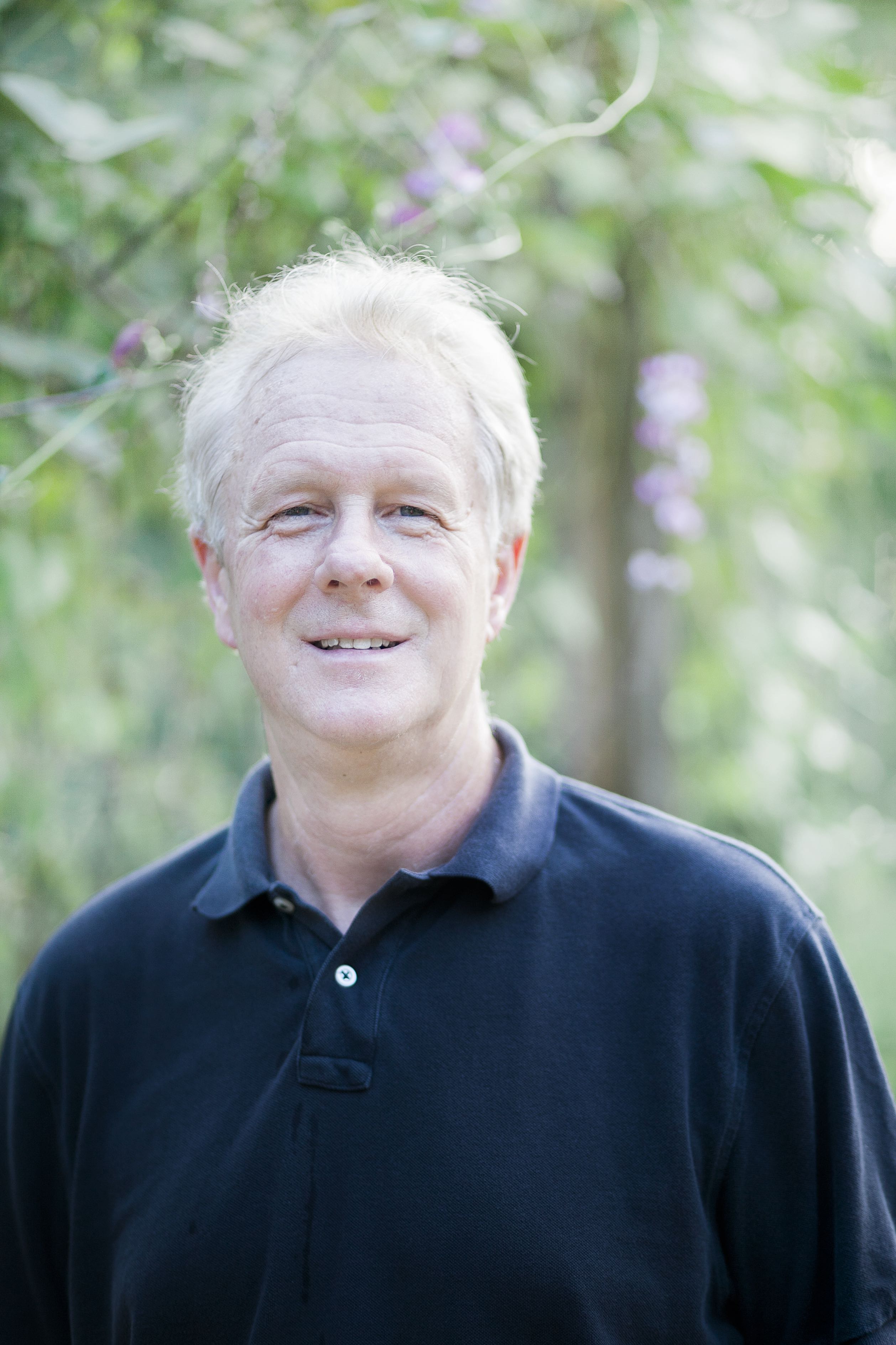